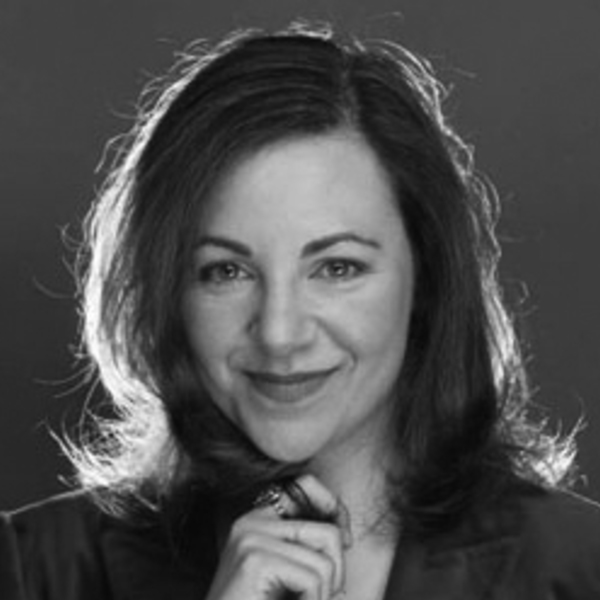 A graduate of Yale, Adrienne Weiss began her career as a theater director but became a filmmaker after realizing that in film she could combine her two great passions- powerful, spontaneous performance and beautiful images. Love, Ludlow, her first feature film as a director, premiered at Sundance ’05 and starred David Eigenberg, Brendan Sexton III and Alicia Goranson, The Sundance catalogue read, ”Weiss sticks close to the raw emotional truth of her characters, and we fall in love with them because their behavior is always unpredictable. With her deeply humanistic sensibility, her flair for ironic humor, and her ability to creatively mine cultural references, Weiss is unequivocally someone to watch.” The film screened at over 20 festivals worldwide, was released by Time/Warner DVD and was broadcast on Sundance Channel, Starz and other cable networks.

Adrienne has worked for over fifteen years as directing and script consultant. Recent feature projects include The Bad Intentions (nominated for Best Foreign Film Oscar 2013) May in the Summer, Opening Night Sundance Film Festival 2013, Homewrecker, Best of Next Award, Sundance, The Abolitionists and Murder of a President for the American Experience (PBS), Sunbelt Express, Kalushi: The Solomon Mahlangu Story (post production).