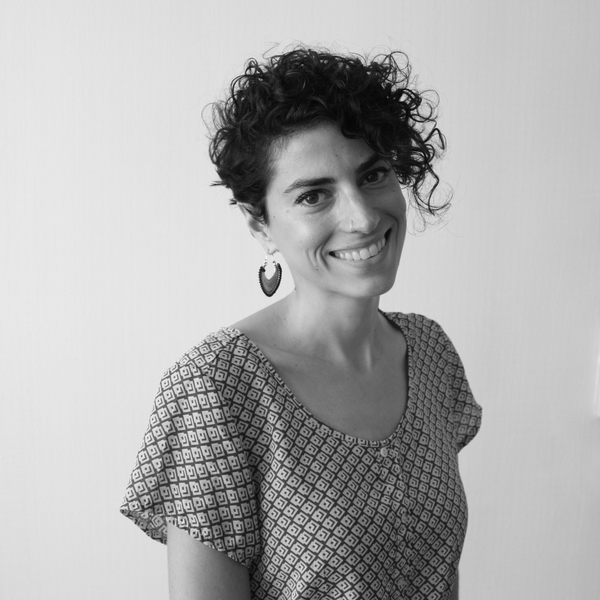 Director, screenwriter and producer of documentary and fiction, among which stand out the documentary feature "130 Children" just premiered in Chicago Latino Film Fest with an audience choice award and starting its path in film festivals around the world; the experimental short film “Fractured” screened in 12 international festivals; the documentary series "Life Paths" in development and the fiction webseries for positive masculinities "Homo Nova" with 50 million views in its first 4 chapters. Based in Chile, Ainara is Director of the cultural foundation Kumelén, in addition to work as a freelance filmmaker.