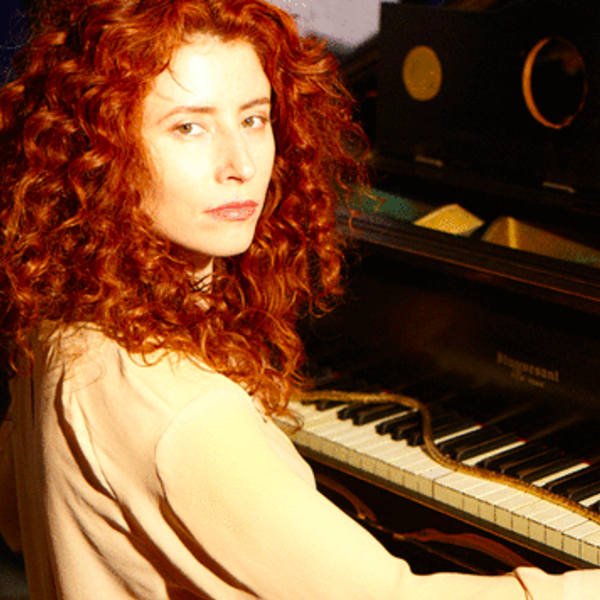 Most famous for her award-winning films Bombay Beach and LoveTrue, Har’el creates narrative work that plunges deep into the heart of imagination and creates surreal, dream-like poetic meditations on life. Her wildly inventive approach to filmmaking produces genre-redefining work which is exceptional, fearless, and artistically blurs the line between documentary and fiction. Born in Tel Aviv she began her film career as a photographer and video artist, mixing live video content for concerts which then led to directing music videos. Filmmaker Magazine said her music video for Sigur Rós ‘FJÖGER PIANO’ starring Shia LaBeouf contains a “Truthful fusion of fantasy and reality” after naming her one of their 25 new faces of cinema. Her documentary Bombay Beach took top prize at the Tribeca Film Festival in 2011 and was nominated for the Indie Spirit awards and has been taught in several universities, including Harvard’s Sensory Ethnography Lab and NYU, as a genre redefining work.