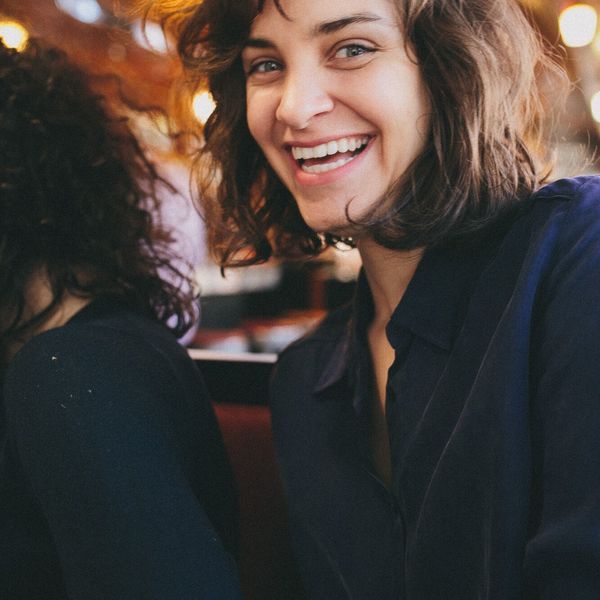 Amanda Lundquist is a feature film director whose films have screened at over 15 film festivals worldwide. Her second feature, ASKING FOR IT, stars Stephanie Hsu (MARVELOUS MRS. MAISEL) and Janeane Garofalo (WET HOT AMERICAN SUMMER). The film premiered at the Woodstock Film Festival and was acquired by the Fuse Television Network. Her first feature, PINSKY won “Best Narrative Feature” at the Santa Fe Independent Film Festival and was distributed by Breaking Glass Pictures in 2019. Both features are currently streaming on Amazon Prime.

In 2021, she was a finalist in Starz's Take the Lead Initiative and additionally served as a juror on the Santa Fe Independent Film Festival's Narrative Feature Jury. Amanda lives in Brooklyn with her partner, Olga Vazquez, who DP’d both ASKING FOR IT and PINSKY. Amanda is a member of Film Fatales and the Alliance of Women Directors. She is committed to gender and racial parity in the film industry and believes that self-representation and inclusive collaboration is the future of the independent film community.