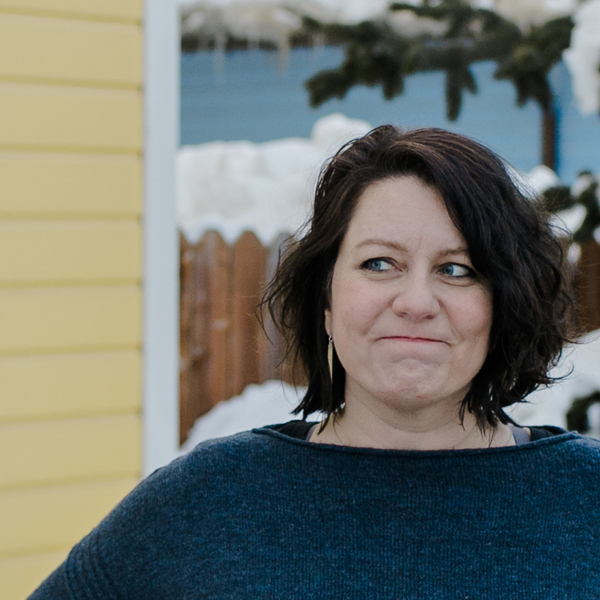 An EMMY winning Producer and Director, her first film, One Revolution (2011), showed at festivals throughout the world and won several awards. Her second film, Quiet Heroes, Premiered at Sundance, received a GLAAD Award Nomination and won a Daytime Emmy. Her last film NO CRIME IN SIN, has won several awards and was instrumental in starting a movement for the reporting of sexual abuse within the Mormon Church. Her last narrative short film CLICKER is currently screening at film festivals.