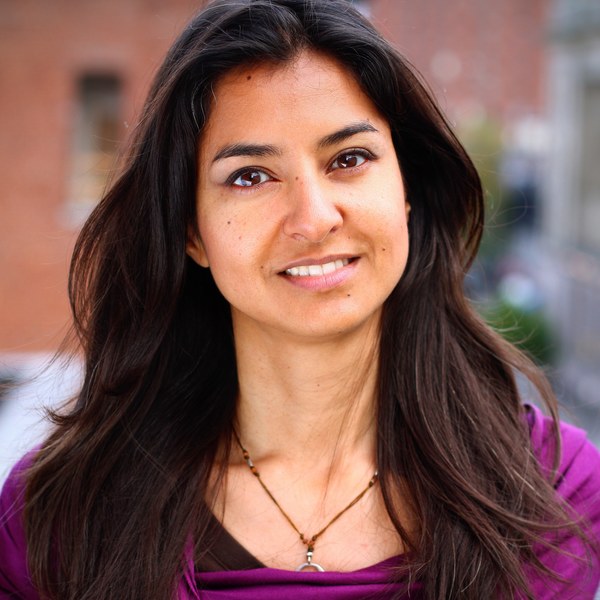 Ameesha Joshi has a B.A. in Psychology and worked as a UX designer in the software industry for 7 years before turning her full attention towards filmmaking. She has an M.F.A in Film Production and has written and directed several short fiction and documentary films that have screened in film festivals around the world. Her first feature film, With This Ring (2016) a documentary ten years in the making is about champion women boxers from India. It recently won Best Emerging Director Award at the Asian American International Film Festival in New York and Best Documentary at the New Jersey Indian International Film Festival. Her work is often inspired by her Indian heritage and she wants to create stories about complex characters with diverse cultural backgrounds that avoid clichés.