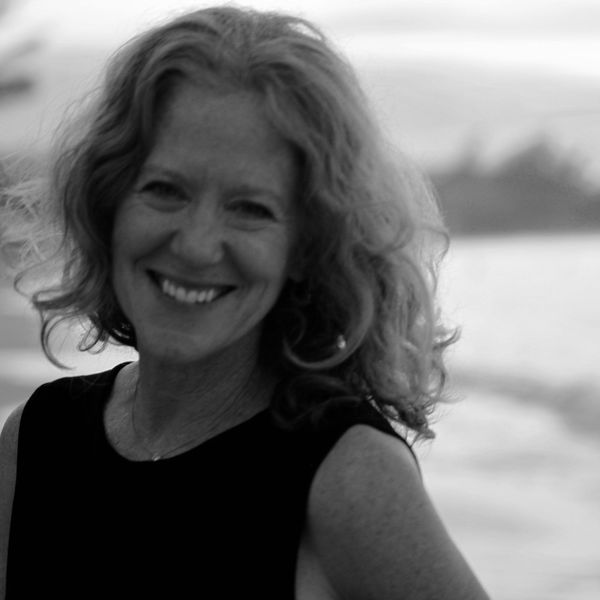 Amie is known for her global documentary films focused on women, youth movements and democracy building. Her work has broadcast on PBS, Al Jazeera, BBC and CBC. Her films include UNCOMMON GROUND, FALLON, NV: DEADLY OASIS, STRIPPED AND TEASED, NO SWEAT, and most recently, WE ARE WISCONSIN, a film about the first Occupy action in the U.S. She has won numerous awards, such as the International Documentary Association David Wolper Award, an AFI 20/20 world travel grant, the SONY/Streisand Award for emerging female filmmakers, and the MacArthur Foundation International Peace Grant. She was also a 2012 Film Independent Director’s Fellow for her original screenplay JUA KALI, about a Kenyan Aids orphan. In 2010, Amie co-founded the non-profit, GLOBALGIRL MEDIA, which develops the voice and media literacy of teenage girls globally. She has built the organization from the ground up and is now active in South Africa, Morocco, London, Kosovo, Chicago, Los Angeles, Bay Area and New York City. A Cordes Fellow, she gave a Tedx TALK in Barcelona, 2017 and was recently selected as one of “50 Women Who Can Change Media and Entertainment,” by @TaketheLead. She has also taught as an adjunct professor at San Francisco State, School of Cinema. She is a member of the International Documentary Association, FilmPowered, Association of Women Directors and Femme Fatales. Amie graduated from Yale University (B.A., English and Theater, 1985); and U.C.L.A (MFA, Film, 1992).