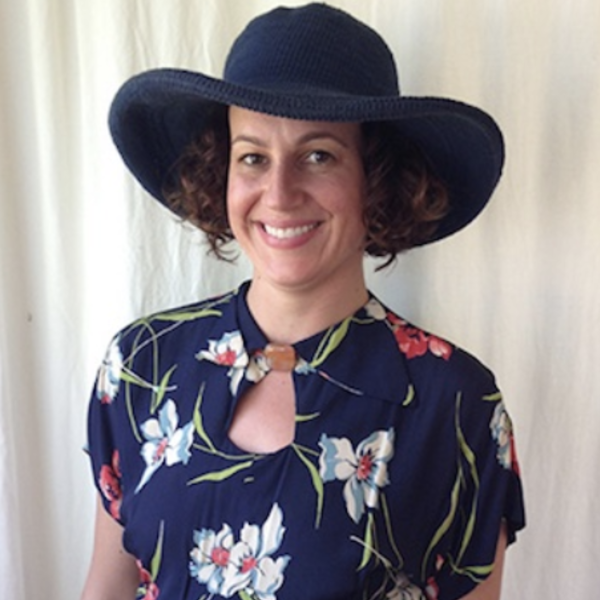 Amy French is an actress, writer, and director of average height from Los Angeles, California. After graduating from Emerson College, Amy spent a decade writing, directing, and performing theater and sketch comedy in LA and NYC while enjoying a career as That Girl In All Those Commercials. She began to shift her focus toward filmmaking when in 2008, she wrote and directed the musical comedy EL SUPERSTAR: THE UNLIKELY RISE OF JUAN FRANCES, an ultra-low budget feature film executive produced by Norman Lear and George Lopez, distributed by Cinema Libre Studio. Amy then went on to the AFI Directing Workshop for Women program, where her short film HOLD FOR LAUGHS won the DWW/Firstenberg Award. Since then, Amy has written and directed branded web content for Umami Burger, Aetna Insurance, NickMom, and the Santa Monica Museum of Art. She and her writing partner, Kerry Carney, with whom she created and starred in the web series LADIES IN WAITING, have had deals at Lionsgate, Nickelodeon, and Warner Brothers. Amy is represented by Haven Management and Verve.