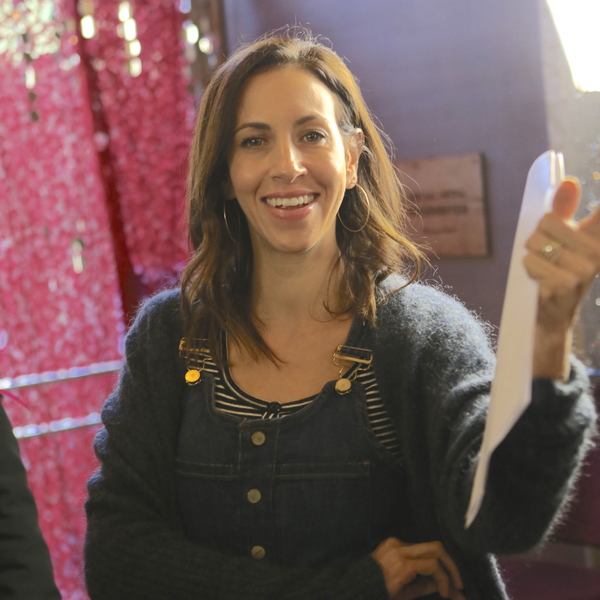 Amy Miller Gross makes films that combine her background in clinical social work with her love of storytelling. Amy tells stories that uncover the deeper, psychological issues her characters are dealing with, using her own experiences as inspiration for her subject matter. Amy studied film and theater at the University of Wisconsin at Madison, and New York Film Academy. She cultivated industry experience at VH-1, Paramount Pictures, and worked in commercial production. Wanting a deeper understanding of human behavior, Amy received a masters in clinical social work from Columbia University. As a clinical social worker, Amy worked at the Jewish Guild of the Blind as a therapist for blind adults, gave clinical therapy to pregnant teens in the anxiety and depression clinic at Columbia Presbyterian Hospital, and ghost wrote reports for a top forensic psychiatrist in Manhattan. Amy studies filmmaking technique at The Filmmaking Labs with Joan Scheckel in Los Angeles. Amy wrote, directed, and produced her first narrative feature film Accommodations, an official selection at DeadCENTER Film Festival, through her production company, Mandorla Productions. Amy is currently in development on her new narrative feature, The Pleasure of Your Presence. Amy splits her time between Manhattan and Northern California with her three daughters and husband.