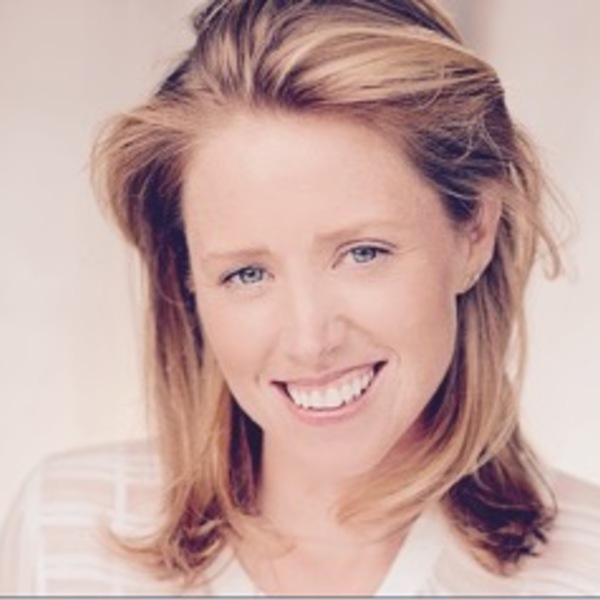 Most recently Amy Produced The feature Film Professor Marston and the Wonder Women written and directed by Angela Robinson starring Luke Evans Rebecca Hall and Bella Heathcote. Amy is in Pre-production for the feature film 60’6, and will be shooting the feature Cowboys and Indians in Queens and Southern Utah in early summer. Amy is also executive producing the series Talk by Andrea Buchanon and sold to SkyDance. Amy co-directed and produced the music video “I am a wolf you are the Moon” by Craig Wedren written for the show Wet Hot American Summer. Amy also produced three music videos for Sony Music, for the upcoming release of Jeff Buckley’s “You and I” of which she directed “Everyday people” and “Calling You.” Amy made her directorial debut with The Guitar, starring Saffron Burrows She also shot a short film called DeLiVeRy with Ethan Suplee and Lukas Haas and directed Law & Order SVU. She also directed and Produced Aperture for HG TV starring Rosario Dawson.Upcoming projects include the features: Claude and the Birthday Cake (which she is co-writing with Jude Falaise about growing up in Haiti in 1963). She is also in development on the feature Phoenix, and had just formed a production company with Katy Bettner called BetRed Stories. They are beginning production of a docu-series adaptation of Kathleen Horan’s podcast called Mortal City.