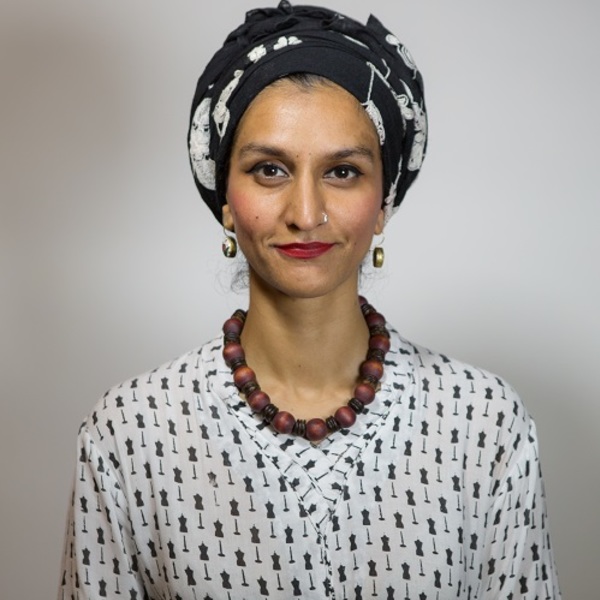 As a Producer/DP her first documentary feature "Showgirls of Pakistan' premiered in First Appearance Competition at IDFA in 2020 and was acquired by VICE for The Shortlist. Her first feature doc as a director, "This Stained Dawn", premiered at Sheffield 2021 in their International Competition section.

Anam is also one of the founders of the Documentary Association of Pakistan (DAP). She is also one half of angry grrrl band 'Garam Anday"