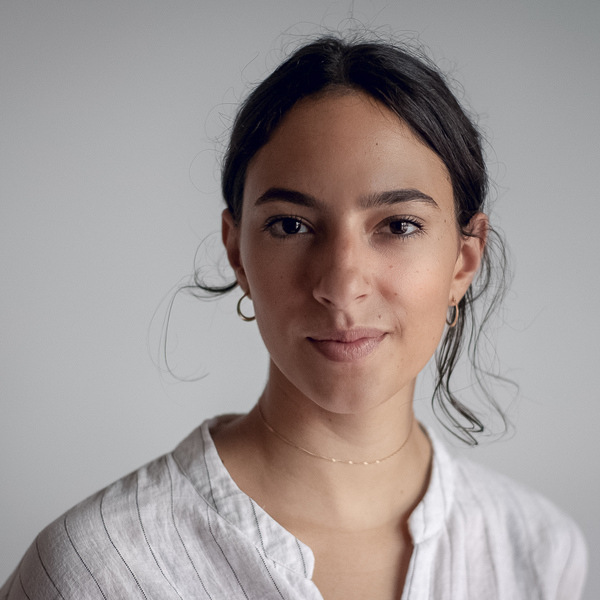 Andrea Cordoba is a Mexican documentary filmmaker based in Brooklyn, NY. For the past 6 years, she has worked as a visual storyteller exploring the medium in relation to immigrant and Latinx voices. Andrea's directorial feature debut Sanctuary (2019), about undocumented immigrant Amanda Morales taking physical sanctuary in order to fight her deportation, premiered at the Brooklyn Film Festival and won Best Documentary Feature. Andrea has worked for CNN, as well as Researcher for documentary 500 Years (2017), as Archival Coordinator for documentary Bones of Contention (2017), and as Associate Producer for the documentary Harvest Season (2018). She received her BA in Anthropology and Journalism from NYU and an MFA in Social Documentary Film from the School of Visual Arts.