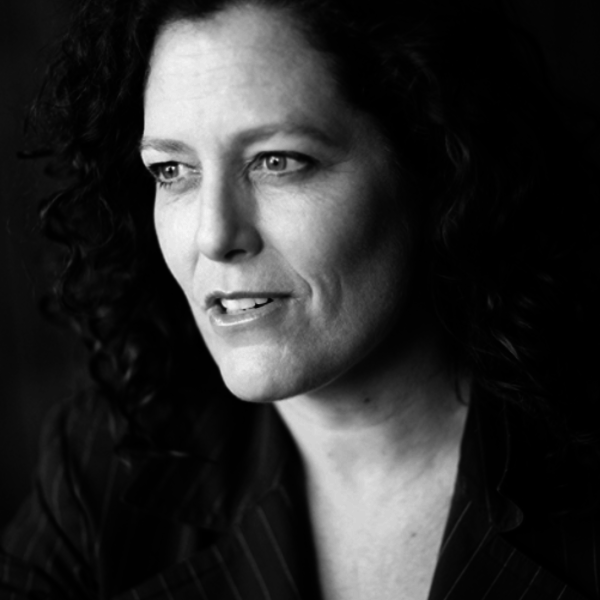 Angela Garcia Combs is the daughter of Mexican and Irish Southern Catholics and an American writer/director who studied Directing at UCLA School of Theater, Film and Television. She optioned her first screenplay, “A Better Mother” to Carlton America and was attached to direct “Random Acts” which was optioned to Henry Jaglom of Rainbow Films and RKO Pictures in 2000. Angela’s debut feature film, “Nothing Special” (2010) was curated by the Academy of Motion Pictures Arts and Sciences for their “Permanent Core Collection” and stars Karen Black in her last starring role. “Nothing Special” received international distribution and critical acclaim and had a successful festival run with twelve awards including Best Debut Feature (the Female Eye), Creative Excellence in Direction (Iowa Independent), and Best Feature (Philadelphia International). The film was distributed in North America by RSquared and internationally by House of Film, and had a domestic release through Laemmle’s Theatres. Angela is a 2017 Quarter Finalist for the Page Awards for her screenplay “Mourning Cloak” and currently in development with her next feature “Parent/Teacher” about the Sisyphean task of American public school Teachers. James Wegg (Rotten Tomatoes) says of her work: “Everything is done with such loving care and sense of style that the appetite is whetted for another chapter from this talented filmmaker.” And Henry Jaglom of Rainbow films says: “An amazing filmmaker. Truly remarkable.”