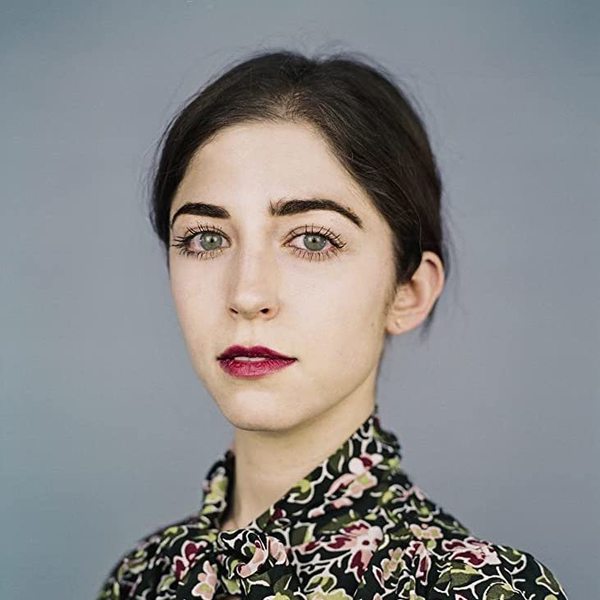 Annabelle Attanasio is a writer and director based in Brooklyn. Annabelle’s first feature, MICKEY AND THE BEAR, tells the story of a teenage girl tasked with taking care of her single, veteran, opioid-addicted father in the small town of Anaconda, Montana. In 2019, MICKEY premiered at SXSW to critical acclaim, and went on to make its international premiere at Cannes Acid. Other notable festivals include Deauville, Marrakech, and Camera image. It was acquired and distributed by Utopia and holds an 100% rating on RottenTomatoes. Currently, she is writing her second feature, which she will also direct.