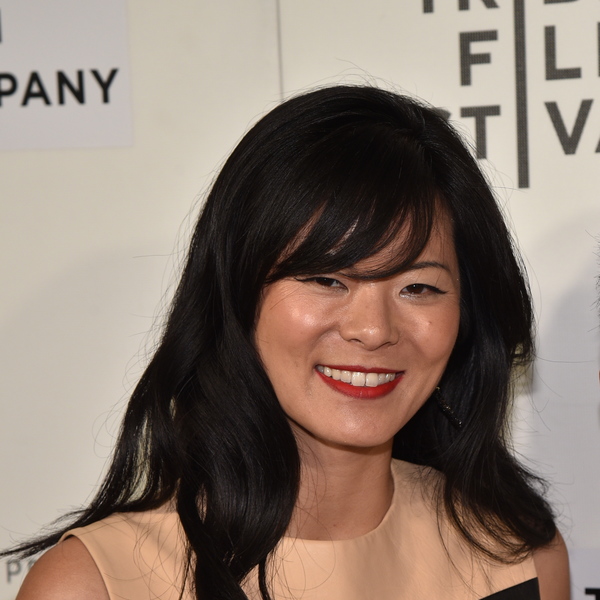 Anna Chai is an Emmy Award-winning Director / Producer whose debut documentary feature, WASTED! The Story of Food Waste, premiered at the 2017 Tribeca Film Festival and was released theatrically by NEON / Super LTD. She is known for her work on the James Beard Award and Emmy Award-winning series, The Mind of a Chef, and the CNN Original Series, Christiane Amanpour: Sex & Love Around The World, both of which were executive produced by Anthony Bourdain.