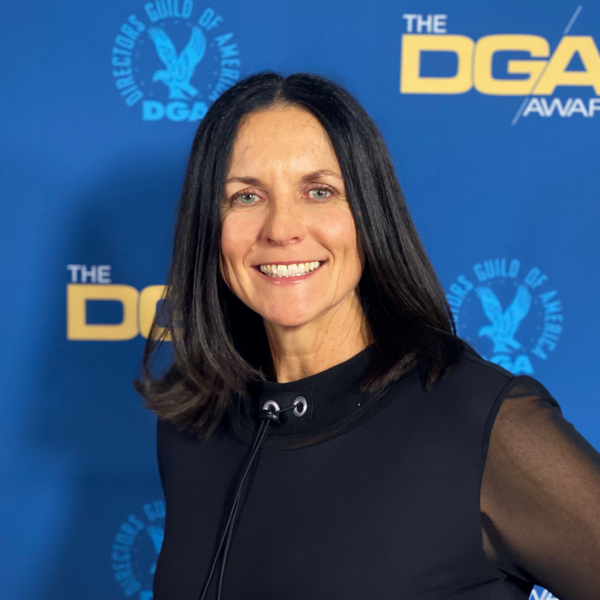 Anne Renton graduated from Sydney University, Australia with a B.S. in Physiotherapy. Her passion for the healing arts led her to travel internationally and study many forms of complementary medicine, psychology and spirituality. When living in New York City, Anne studied acting and her inspiration for directing developed through a love of script analysis and storytelling. Anne directed the award winning short LOVE IS LOVE featuring Emmy winner Jane Lynch. THE PERFECT FAMILY starring Kathleen Turner, Emily Deschanel (BONES), Angelique Cabral (LIFE IN PIECES), Jason Ritter (RAISING DION, A MILLION LITTLE THINGS), June Squibb (NEBRASKA) and Richard Chamberlain was Anne’s first feature film. It premiered to critical acclaim for Kathleen Turner’s performance at the Tribeca Film Festival. Prior to the film’s US theatrical release, it screened at many festivals worldwide. Anne also executive produced the thriller PRESERVATION, which premiered to rave reviews at the 2014 Tribeca Film festival. In Television, Anne has directed the THE GOOD DOCTOR for ABC, MACGYVER for CBS, THE BOLD TYPE and THE FOSTERS for Freeform, BONES for the Fox Network and JUST ADD MAGIC for Amazon. Most recently Anne directed a new untitled show for Apple TV. She also directed the digital series TOYMAKERS, which was featured as Best of the Web on Funny or Die. Anne has been a participant in several Studio TV Directing Programs and has been a shadowing director on many shows.