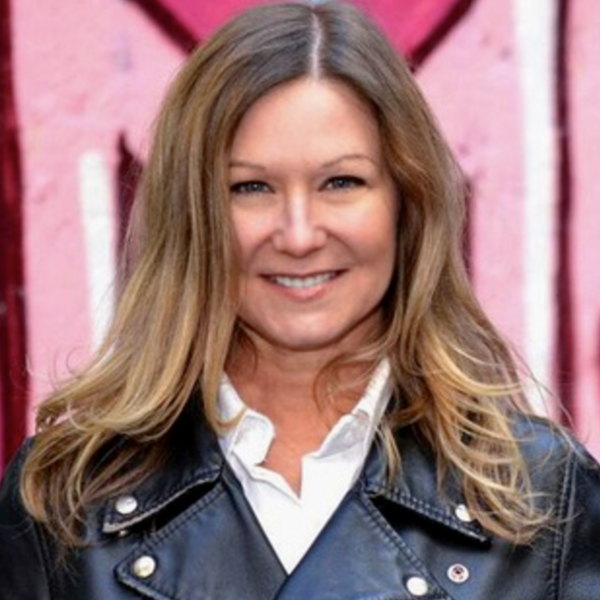 Annetta Marion is an award-winning director & Primetime Emmy-nominated showrunner who for the last decade has dedicated her life to the craft of making premium TV and cultivating a taste for stories that both entertain and inspire. Marion was elected by her peers last fall to serve on the DGA Eastern Directors Council & has recently secured representation by Buchwald.

Marion has created about 70 hours of TV & has recently directed the series Mission Juno: Journey to Jupiter for NASA. She also directs high-end branded content & has almost ten award-winning short scripted films under her belt.