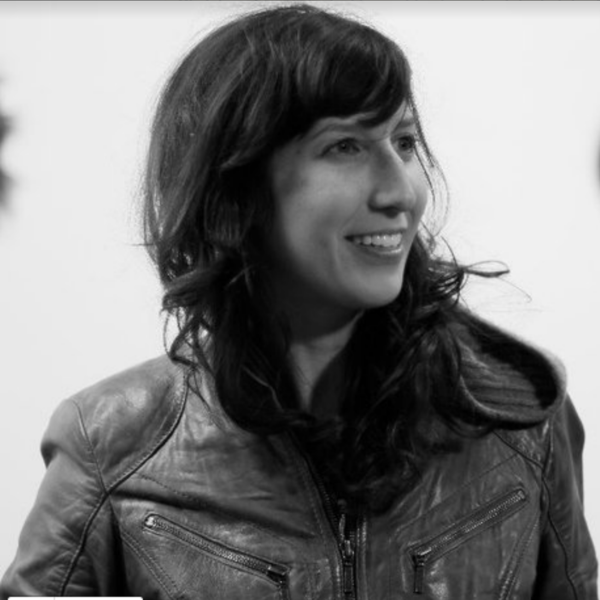 Annika Kurnick received her BFA in Drama from NYU's Tisch School of the Arts. She has made a variety of short films and music videos that have screened at festivals all over the world. Her first feature film, MOLLY TAKES A TRIP, premiered at the 2015 Nashville Film Festival in the New Director Competition. She is currently pursuing her MA in Philosophy at the European Graduate School in Switzerland and is a Directing Fellow at AFI. She received the Alfred P. Sloan Grant to help support her AFI thesis film MAGIC '85.