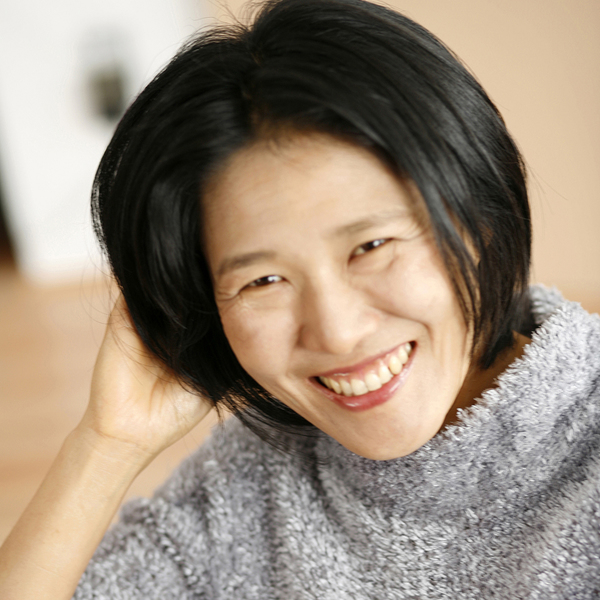 Ann Kaneko (director/producer/writer) is known for her personal films that weave her intimate aesthetic with the complex intricacies of political reality. Her work has screened internationally and been broadcast on PBS. She has been commissioned by the National Endowment for the Arts, the California Endowment and the Skirball Cultural Center. Her films include A FLICKER IN ETERNITY, based on Stanley Hayami’s diary; AGAINST THE GRAIN: AN ARTIST’S SURVIVAL GUIDE TO PERU, highlighting Peruvian political artists; OVERSTAY, about Japanese undocumented workers, and 100% HUMAN HAIR, a musical for the AFI Directing Workshop for Women. Fluent in Japanese and Spanish, Kaneko has been a Fulbright and Japan Foundation Artist fellow and funded by the Hoso Bunka Foundation and Center for Cultural Innovation. She is currently in post production on MANZANAR, DIVERTED: WHEN WATER BECOMES DUST and is a 2020 Redford Center Grantee, a 2020 Film Independent Doc Lab fellow and pitched at Big Sky Pitch at Big Sky Film Festival 2020. She is a member of New Day Films, an educational distribution cooperative. She is an Emmy Aware winner, has an MFA from UCLA in directing, teaches at Pitzer College and has been the artist mentor for VC’s Armed with a Camera Fellowship.