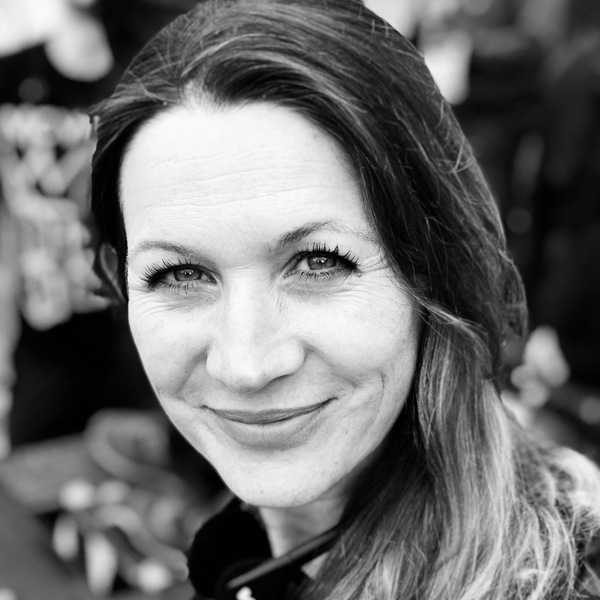 Aprill Winney is an episodic television director based in Los Angeles. Her twenty four TV credits include Agents of SHIELD Marvel/ABC, Siren, Good Trouble, The Bold Type and
The Fosters for Freeform, Just Add Magic for Amazon, Stuck in the Middle and Andi Mack for The Disney Channel, Malibu Rescue for Netﬂix, The 100 for the CW, and Ghost Writer for Apple.

Prior to getting her break into episodic, Aprill directed two indie features (Counting Backwards and The David Dance), three web-series (Girls United, Rock Hopper NaHon, and Get Busy), and a handful of stage plays.

In addition to directing, Aprill worked for ﬁfteen years as a script supervisor, learning the ins and outs of a ﬁlm set on shows like Arrested Development, Family Tree, and The Fosters. She also earned a Bachelor’s degree in Theatre, during which she gained a great deal of experience in shaping an actor’s performance.

Aprill recently participated in the ABC/ Disney Emerging Director’s Program. She was also selected into the Director Development Initiative Mentorship Program at the DGA in its inaugural year.

Aprill is also a mom or two little rambunctious boys, a new student of the Swedish language, and a VERY amateur dancer.