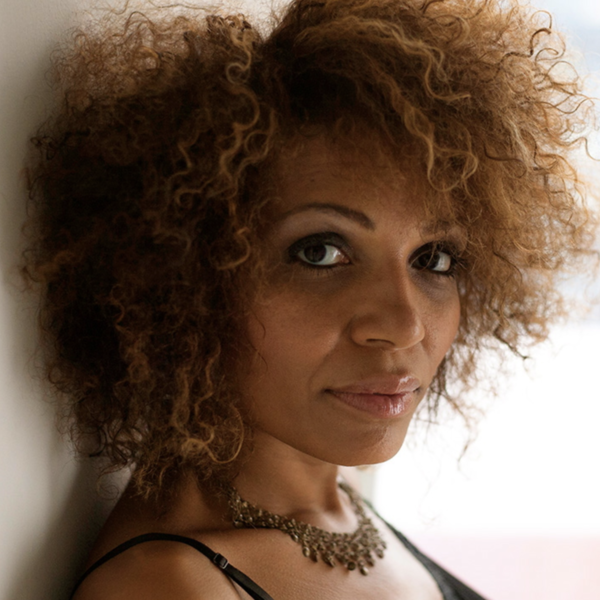 A. Sayeeda Moreno is a director, screenwriter, and proud native New Yorker. Her films are character driven, utilizing genre, infused with black and brown bodies of the diaspora, specifically those who are Latinx, illuminating our (human) experiences; how we survive, what is in opposition to us, what our mind grapples with, and how we love. Sayeeda’s critically acclaimed, Futurestates.tv/PBS short, White, simultaneously premiered at SXSW and online at Futuresates.tv. White went on to screen at Tribeca Film Festival, BAMcinemaFest, MOCADA Museum, among other venues and internationally. The feature-length script White won the San Francisco Film Society Hearst Screenwriting Award and was a 2018 Athena List winner. Sayeeda earned her MFA in Film from NYU where she was a dean’s fellow. She is a Film Independent and Sundance Women in Finance Fellow. Sayeeda was selected to be a participant in both the AT&T/Tribeca Untold Stories Pitch Competition and Tribeca All Access in 2017. Sayeeda is developing Out in the Dunes and White, among other projects. Her current short, toy/tag/ break is included in Bushwick Beats, an anthology feature of short films by six directors, produced by Circle of Confusion. Sayeeda is an Assistant Professor in Film and Electronic Arts at Bard College.