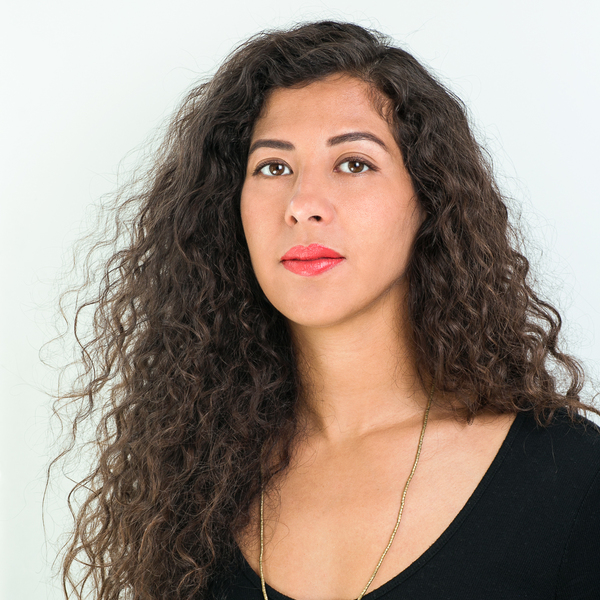 Assia Boundaoui is an Algerian-American journalist and filmmaker based in New York City. She has reported for BBC, NPR, Al Jazeera, VICE, and CNN and was the recipient of a first place Mark of Excellence Award from the Society of Professional Journalists for her reporting. She directed a short film on Muslim-women hair salons for the HBO "LENNY" documentary-series, which premiered as an official selection of the 2018 Sundance Film Festival. The THE FEELING OF BEING WATCHED, an investigative documentary about decades of surveillance in Assia's Muslim-American community, made its world premiere at the 2018 Tribeca Film Festival and is her feature-length directorial debut. Assia has a Masters degree in journalism from New York University and is fluent in Arabic.