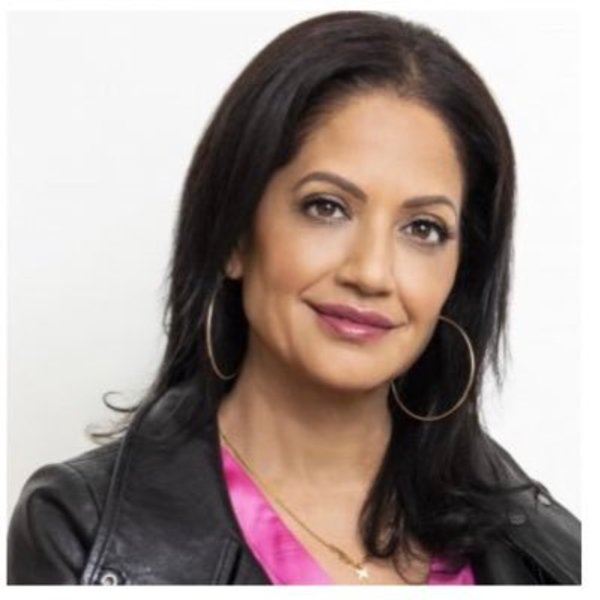 Sangra is a Vancouver-based filmmaker who uses documentary and factual entertainment to explore social and cross-cultural issues. A six-time Leo Award nominee, Sangra’s films have routinely premiered at festivals around the world. Her most impactful projects us the NFB-produced feature documentary Because We Are Girls, exploring the impact of sexual abuse on a family. Her previous documentaries include Hockey United, which follows two amateur South Asian hockey players with their eyes on the NHL; the award-winning Many Rivers Home, a personal story about seniors living in assisted care at the end of life; and Warrior Boyz, examining the long-running gang scene unique to the Indo-Canadian enclave of BC’s Lower Mainland. Sangra sits on board of the Documentary Organization of Canada and is the chair of DocBC/YT/NT.