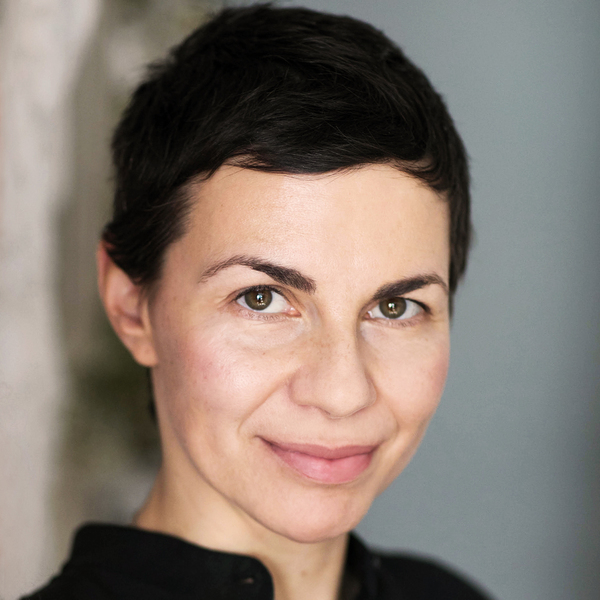 Bara Jichova Tyson is a New York City-based artist/filmmaker originally from the Czech Republic. Her first feature documentary Talking About Adultery, premiered at the 2019 Sheffield Doc/Fest, and was nominated for the New Talent Award and had its North American premiere at DOC NYC. Jichova Tyson's feature film, Organ Player, which she co-wrote (dir.Narcissister), was selected for the 2018 Sundance Film Festival. Prior, she edited the feature documentary film, Instructions on Parting (dir. Amy Jenkins), which premiered at MoMa 2018 Doc Fortnight. Her short documentary film, The Hatch House was an official selection of the 2016 Architecture and Design Film Festival in New York City and Los Angeles. Her 2D work is represented by San Francisco gallery Municipal Bonds. She is a 2016 recipient of The MacDowell Colony Fellowship.