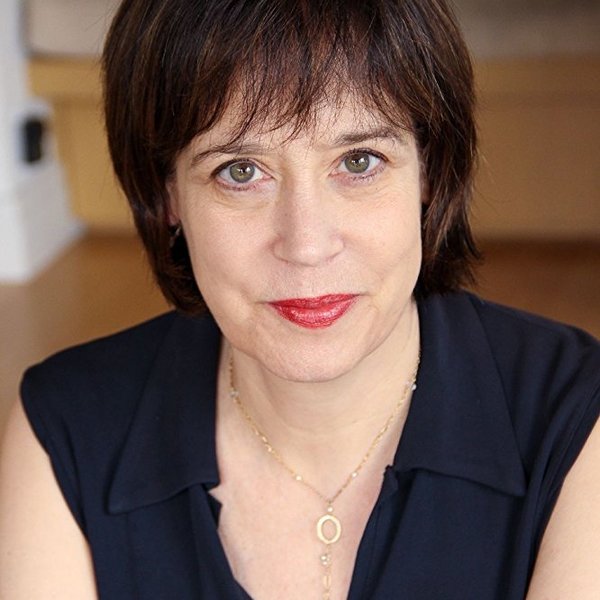 Betsy West is a filmmaker, journalist and professor. She and Julie Cohen directed RBG (Magnolia, Participant, CNN Films 2018) which premiered at the Sundance Film Festival. She is a 21-time Emmy Award winner for her work as an ABC News producer and EP of the documentary program Turning Point. A principal at Storyville Films, she was executive producer of the MAKERS documentary and digital project (AOL & PBS 2012), the feature documentary The Lavender Scare (2017), and the short doc The 4%: Film’s Gender Problem (Epix 2016). She is the Fred W. Friendly professor at Columbia Journalism School.