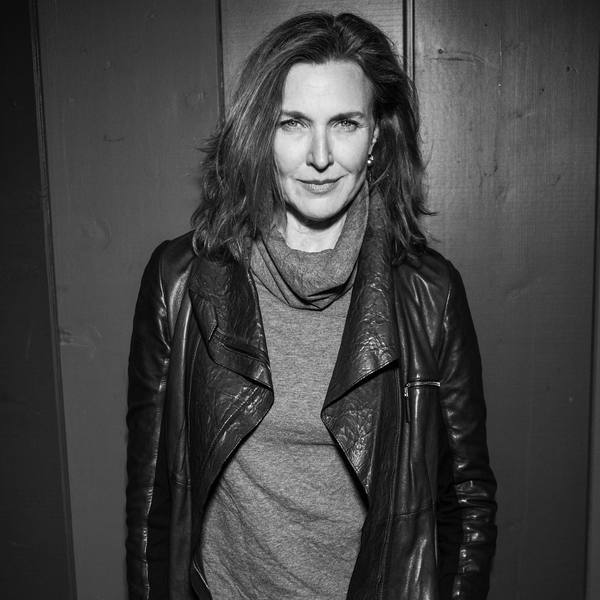 Brenda Strong is an award-winning actress, director and producer, known for her seminal work on Desperate Housewives as Mary Alice Young, earning her two Emmy Noms and two SAG Awards. Her long and consistent work on Television and Film (Seinfeld, Dallas, Starship Troopers, Fear the Walking Dead, Supergirl, to name afew) has led her to find her voice behind the camera. She recently produced the multi-award-winning documentary "Fallen" and Multi-Award winning short film "I Did Not Forget You," which premiered at GI Festival. She made her directorial debut with #3 Normandy Lane garnering her 12 Awards (including Best New Filmmaker) while screening at 21 Film Festivals worldwide. She recently directed two pivotal episodes in Season Four of 13 Reasons Why for Netflix released in 2020.