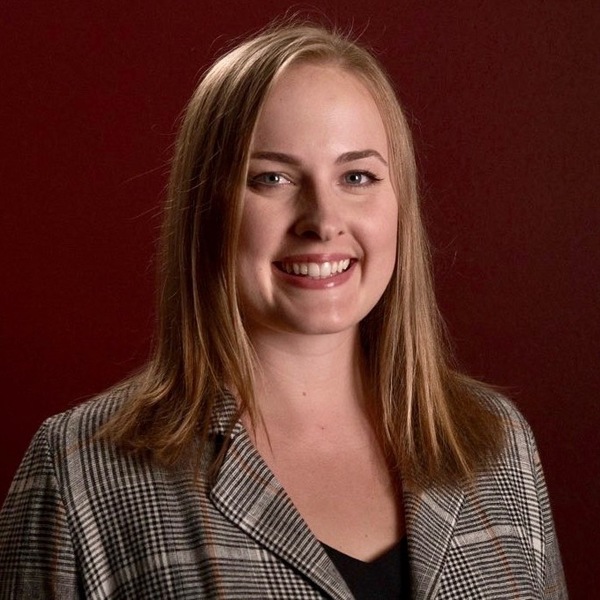 Brenna Malloy is a writer-director who has a passion for bringing female characters with depth to the screen, and an affinity for directing action. Malloy's MFA thesis film, ROCKET, earned a Student Academy Award®, a Merit Award for Best Director at The Richmond IFF, awards in China and the UK, and has screened in more than 40 festivals in 8 countries. Malloy’s experimental short CANDY APPLE RED world premiered at The Bentonville FF in 2018, and her horror short THE BIRTHDAY screened at genre festivals all over the U.S. In 2019 she directed BORN STILL, an all-female western short film, as well as feature documentary about Saudi activist Manal Al-Sharif’s Freedom Drive across America for the Human Rights Foundation. As a participant of Ryan Murphy’s Half Initiative, Malloy shadowed EP/director Brad Buecker on Fox’s hit show 9-1-1. Previously, she was mentored by directors David Ward and Martha Coolidge, and shadowed Coolidge on ANGIE TRIBECCA. Brenna was 1 of 5 directors in NBC's 2020 Female Forward program. She directed episode 817 of CHICAGO FIRE. Brenna graduated from the University of San Francisco with a BA in media studies and a minor in theater. She earned an MFA in film production (directing) from Chapman University. She also studied acting and directing for two terms at Drama Centre London. Malloy brings her unwavering commitment to excellence and an infectious sense of humor to everything she does. She is represented by Verve and The Radmin Company.