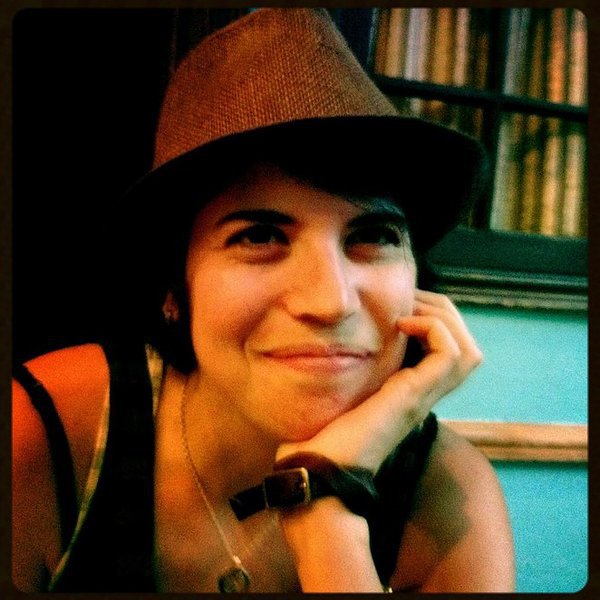 Brooke is a filmmaker based in LA. Her directing and editing work can be seen on NBC, PBS, the Sundance Channel, Logo, CurrentTV, Adult Swim, and others. Brooke's feature documentary, Red Without Blue, screened at 200+ festivals, universities, and museums around the world receiving dozens of awards, including the Audience Award at Slamdance, and the Jury Award at Frameline. Her narrative shorts have also received a number of honors including the Special Jury Award at the Florida Film Festival, the Cine Golden Eagle Award for Excellence in Directing, and others.

In 2010, Brooke participated in the Berlin Talent Campus and the Berlin Co-Production Market with Gone, June, written by long-time collaborator Matthew Tyler. Barden/Schnee is casting, with Gersh packaging. In 2014, Brooke participated in the IFP Market with her project, Overlap. Susan Stover (High Art, Laurel Canyon, Welcome to the Dollhouse) is attached to produce, with casting by Eyde Belasco (Half Nelson, 500 Days of Summer, Transparent). Brooke received her BA from Brown University (2003) and her MFA with honors from Columbia University's Film Program (2012). She began the LA Chapter of the Film Fatales, and continues to serve as co-chapter leader.