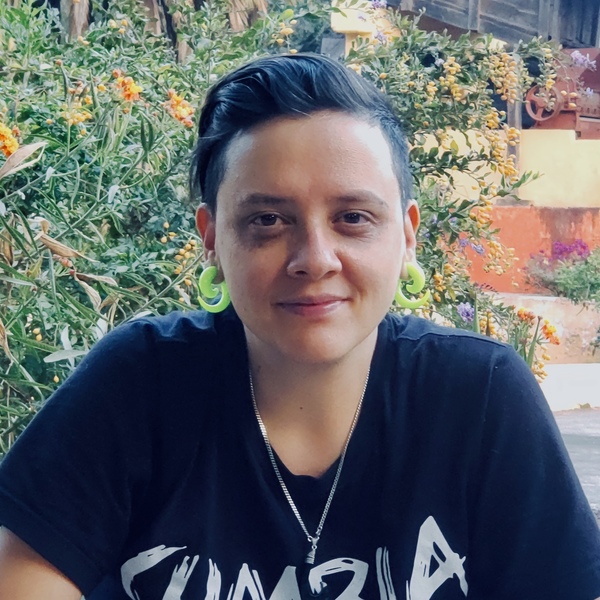 Camila was born in Guatemala city in 1979.  When she turned two her family took exile in Mexico city because her father, an university teacher, was persecuted. During the war between the army and the communist guerrilla many intellectuals had to flee. She lived inMexico for eight years. She then returned to Guatemala in 1990 and attended high school. From 1998 to 2002 she obtained her B.F.A in Film from Concordia University in Montreal,Canada. In 2005 she received a scholarship to study a masters in Film Studies at the Sorbonne, Paris.She then finally established herself in Guatemala, working in production and assisting directors. She then continued making documentaries about women in the social movement and empowered rape survivors in conflict. Those documentaries have been presented infestivals in Guatemala and Colombia.  She has made three fiction shorts about young women living in Guatemala city- Simultaneously, wanting to know more about acting, she got involved in theater as an actress. She is now part of Siluetas a lesbian feminist theater collective.  Since 2011 they create political plays written and directed by all members. They are the authors of Afuera (Out) and Disidencias (Dissidents) are their latest plays.  Afuera received the directorial counsel from prestigious theater director Jesusa Rodriguez.  They have toured in Mexico, Central America and Colombia.