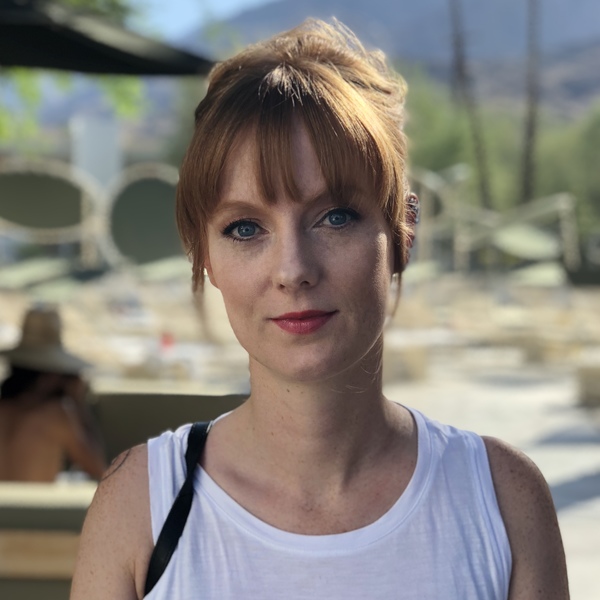 Camille Stochitch is a French writer/director who currently lives in Los Angeles. She has a Masters in English from the Sorbonne University and a MFA in Directing from the American Film Institute. Her thesis film INTERSTATE starring Gina Rodriguez won a Student Academy Award and received the Franklin J. Schaffner Award for Excellence in Directing. It was distributed by ShortsTV US. After graduating, she was featured in the 2015 Tracking Board's Young and Hungry List as a writer/director to watch. She then co-wrote and co-directed the pilot for a Disney Channel digital series, VIRTUAL HIGH, and co-wrote a horror feature film, THE HALLWAY, for Jon Avnet's and Rodrigo Garcia's Indigenous Media and Gunpowder&Sky. She directed her first feature film for Sony Pictures, ADVENTURES OF DALLY&SPANKY, which was released in September 2019. She recently co-directed the first season of Brat TV's new show, ATTAWAY GENERAL, starring Dixie D'Amelio.