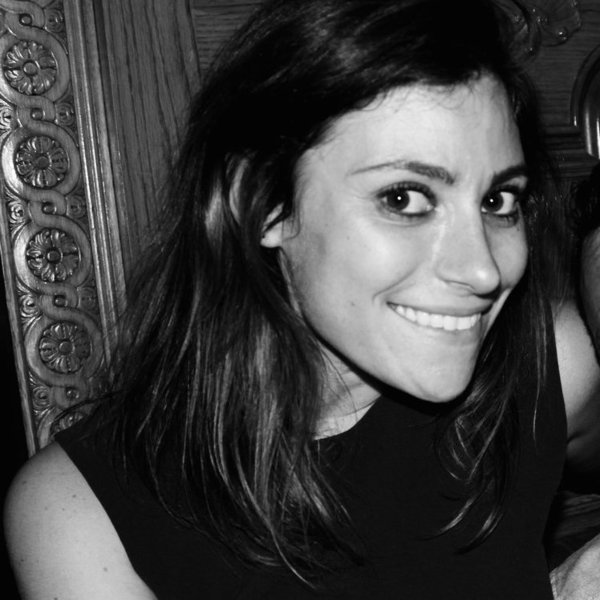 Carlye is a director and producer passionate about telling stories that break taboos (talking about death), provide an injustice a platform (extreme sentencing of youth) or gives a voice to the marginalized (a teenage-refugee soccer team (a work-in-progress). After working in various capacities on documentaries including Capitalism: A Love Story and The Swell Season, Carlye co-founded Smoke & Apple Films with Katie Green for their directorial debut with The (Dead Mothers) Club (HBO, 2014) and followed up with The Family I Had (Tribeca Film Festival, Discovery I.D., 2017). The film also won a Gracie award. She recently completed 1275 Days (2015, Points North Fellow) and is currently developing new projects.