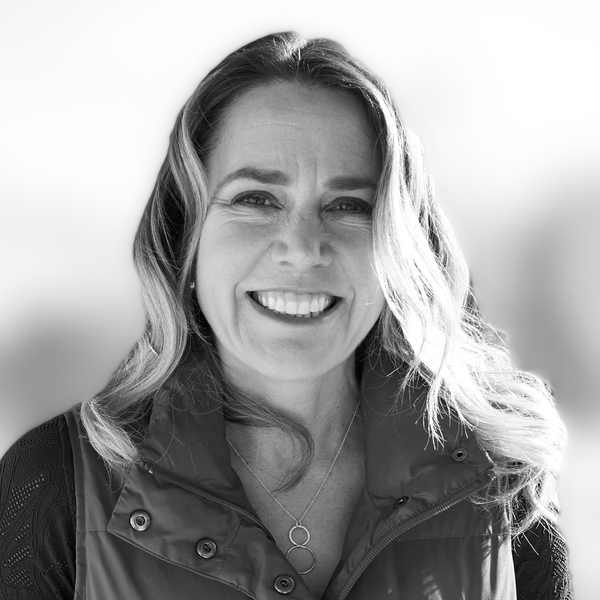 An Emmy®-award winning documentary filmmaker, PBS documentary craftsman, and CPH:LAB and Oculus Launchpad Fellow, Carol explores transforming our perception of the world and connecting people through the evolution of story, emerging technology and the physical world. She is founder and Creative Director of Edge of Discovery Co-Creation Studio whose mission is to push past limits to discover and amplify voices and stories that have been silenced, simplified and minimized. In addition to traditional documentary work Carol creates XR installations, AR/VR workshops and 360 films. She is Director of 360 PBS Utah film Mukuntuweap: Call of the Canyon (Zion National Park) narrated by Robert Redford and starring artist Roland Lee and folklorist/musician Hal Cannon, and Producer of Shattering the Pictures in Our Heads, an immersive multi-screen documentary video installation deconstructing the mythic Native American stereotype with members of the Shoshone-Paiute Tribes of the Duck Valley Indian Reservation. She has also been recognized with awards from The Society of Professional Journalists and The Cine Golden Eagle Awards of Excellence in Film and Media.