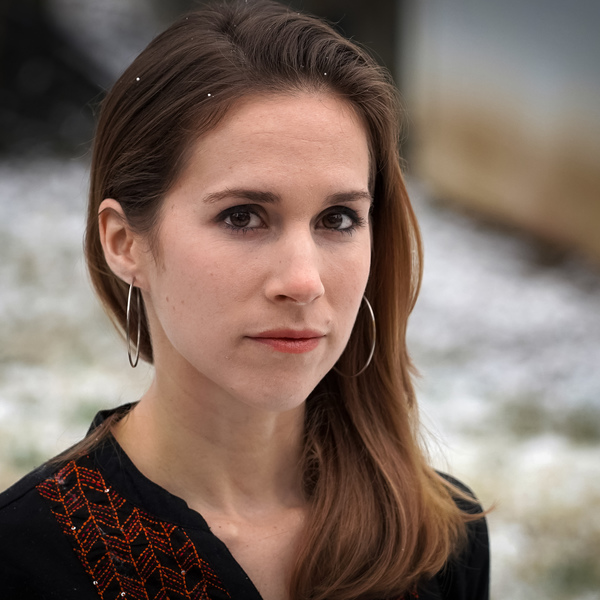 Catharine Axley is a documentary filmmaker and editor who seeks stories of empowerment through subjects that defy expectations. Her most recent film is ATTLA, a feature documentary co-produced by ITVS and Vision Maker Media, and winner of Best Documentary Feature at the 44th American Indian Film Festival in San Francisco. Her films have played at festivals including the San Francisco International Film Festival, DOC NYC, Harlem International Film Festival, Banff Centre Mountain Film and Book Festival and the United Nations Association Film Festival. She was a Regional Finalist for the 2014 Student Academy Awards, an official nominee for the David L. Wolper Award at the 2015 International Documentary Association Awards, and a recipient of Best Indigenous Film at the 2019 BendFilm Festival. She holds an M.F.A. from Stanford University and a B.A. in History and Ethnicity, Race & Migration from Yale University and teaches as a Filmmaker in Residence at the University of Kentucky. Catharine is a member of SAL Film Group, a small group of filmmakers who contribute time and resources to fellow makers in early stages of development and ideation.