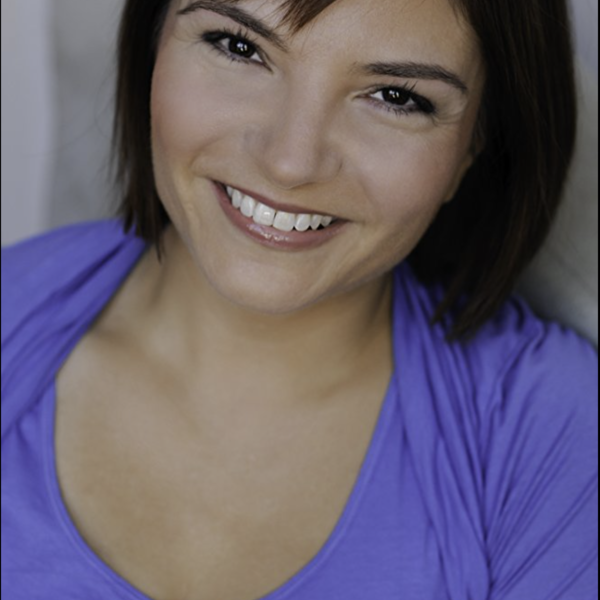 Catherine is an award winning writer/director, actress and musician. Her first feature film, Parallel Chords, was released theatrically in Los Angeles after winning a number of awards at national film festivals. She has taught at the NY Stage & Film Program, the Broadway Theater Institute, and been a guest artist, director and performer internationally. She is a National Film Challenge winner, and an Emerging Director finalist in Seattle. She was a kick off speaker for the Citizen Jane Film Festival, celebrating female directors, and recently she was chosen to receive a RAC grant. She is an NEA (National Endowment for the Arts) funded grant recipient for her feature length screenplay Parallel Chords, and has been commissioned to write three other screenplays. Mentioned in LA Times, Hollywood reporter and Women and Hollywood for Parallel Chords winning "Best Feature Writer" sponsored by the Writer's Guild of America, West.

She is currently working on a series set in St. Louis and New York.