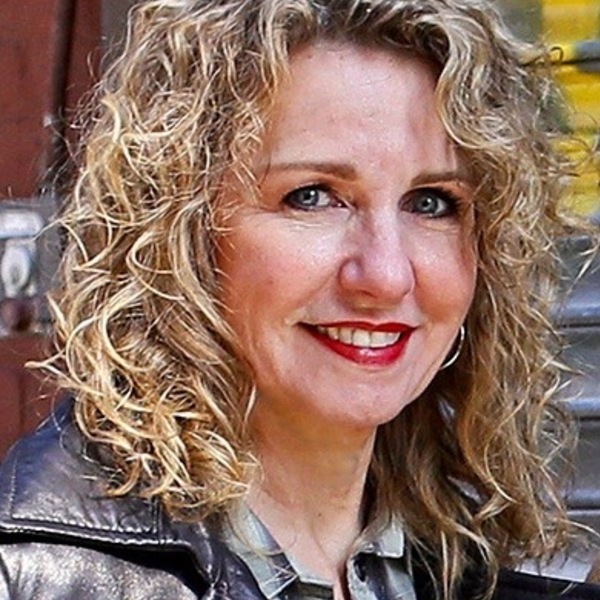 Catherine Tambini is an award-winning filmmaker. Most recently she directed and produced Perfectly Normal For Me about four feisty kids who want to change the conversation on disability airing on PBS’s America ReFramed this fall. She directed and co-produced Hate Rising with Jorge Ramos, a co-production of HBO and Univision, winning the Impact Award for Outstanding Documentary at the National Hispanic Media Coalition. She was nominated for an Emmy for The State of Arizona, a CINE Golden Eagle winner and Imagen Award nominee (directed and produced with Carlos Sandoval). The highly acclaimed Farmingville (directed and produced with Carlos Sandoval) won the Sundance Special Jury Award among many other awards including an Independent Spirit Award nomination. She co-produced the Academy Award-nominated Suzanne Farrell: Elusive Muse that premiered at the New York Film Festival and aired on Great Performances/Dance In America. She produced and directed Art and Heart: The World of Isaiah Sheffer that premiered at the NY Jewish Film Festival at Lincoln Center and will be broadcast on CUNY-TV later this year. She assisted in the production design of well-known Hollywood films including The Hand that Rocks the Cradle, Steel Magnolias and The Secret of My Success. Tambini has received many grants from the Sundance Institute and the MacArthur Foundation among others. She is teaching filmmaking as an adjunct professor at NYU’s Tisch School of the Arts Undergraduate Film and Television.