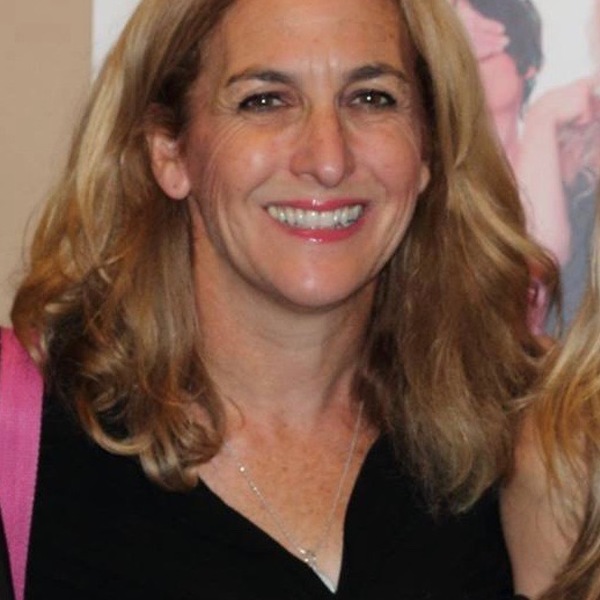 Caytha is a successful independent comedy writer/director/producer who started filmmaking in between driving carpools in suburbia as a mother of two. Her stories are character driven heightened reality comedies. She has written, directed and produced: “Bad Parents” starring Janeane Garofalo, Cheri Oteri & Christopher Titus that will be on HBO in 2019 and “The One” starring Jon Prescott released by TLA. In addition, she wrote and produced “And Then Came Love” starring Vanessa Williams, Eartha Kitt & Anna Camp that was licensed to Warner Brothers. Her short form scripted series “The Other F Word” starring Judy Gold and Steve Guttenberg is currently being packaged as a half hour show. Caytha has an MFA in Screenwriting from UCLA and a BS in TV/Film from Syracuse University. She began her career as a literary agent in New York. Caytha was recently profiled by the Writers Guild East. She has appeared on many panels and podcasts and is a member of WGAE, PGA and NYWIFT.