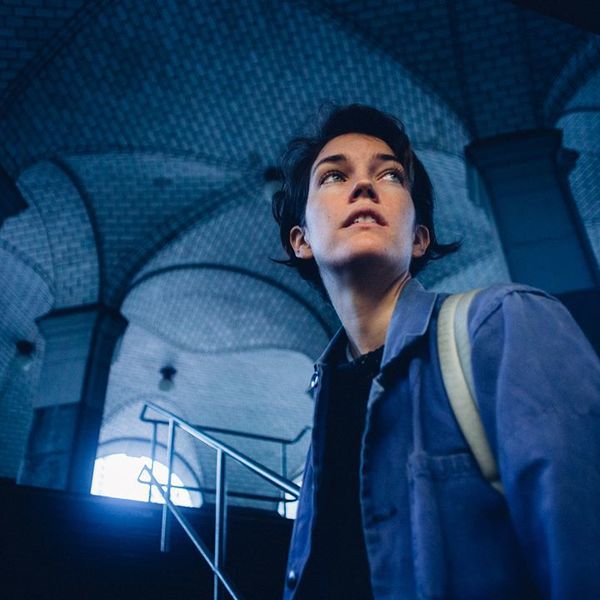 Celia Rowlson-Hall graduated from North Carolina School of the Arts with a BFA in Modern Dance and Choreography. She immediately moved to New York on a fellowship from the Lincoln Center Institute for choreography and also began her career as a professional dancer, earning a prestigious Bessie Award for her performance.

She quickly moved into choreographing for film and television, working with directors such as Gaspar Noe and Lena Dunham. She has also choreographed VMA award winning music videos for bands such as MGMT, Chromeo, and Sleigh Bells and for fashion publications Vogue, Vanity Fair and Glamour.

Bringing her experience of choreography and performance to the screen, over the past few years Celia has written and directed over fifty short films and videos. These videos have garnered several awards including an Emmy nomination and have been screened at festivals such as SXSW, SFIFF, MFF, Rooftop Films, Glasgow, Dance on Camera at Lincoln Center, and art fairs such as the Armory Show, Performa, and the New Museum. Her feature film debut, MA, which she wrote, directed and stars in will have it’s World Premiere at the Venice Film Festival in September.