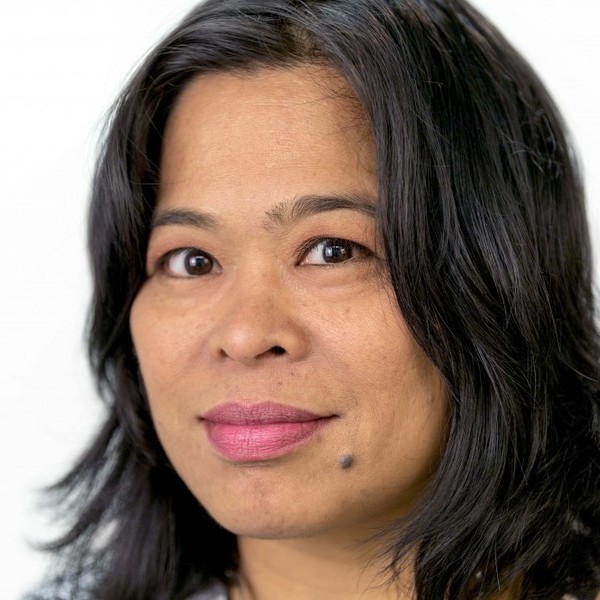 An award-winning film scholar and filmmaker, Celine Parreñas Shimizu is Full Professor and Director of the School of Cinema at San Francisco State University. Her work focuses on race and sexuality at the site of representation in global popular culture. In addition to her five books, she publishes widely in top journals such as Concentric, Frontiers: Journal of Women’s Studies, Journal of Asian American Studies, Journal of Cinema and Media Studies, positions, Quarterly Review of Film and Video, Signs, Sexualities, Theater Journal, Wide Angle and Yale Journal of Law and Feminism. Currently, she is Associate Editor of GLQ and has reviewed grants and fellowships for the National Endowment for the Humanities and the Ford Foundation. She serves on film juries and has produced and directed two feature films and several shorts. She received her Ph.D. in Modern Thought and Literature from Stanford University (2001), her M.F.A. in Production and Directing from UCLA School of Theatre, Film and Television (1996), and her B.A. in Ethnic Studies from U.C. Berkeley (1992).