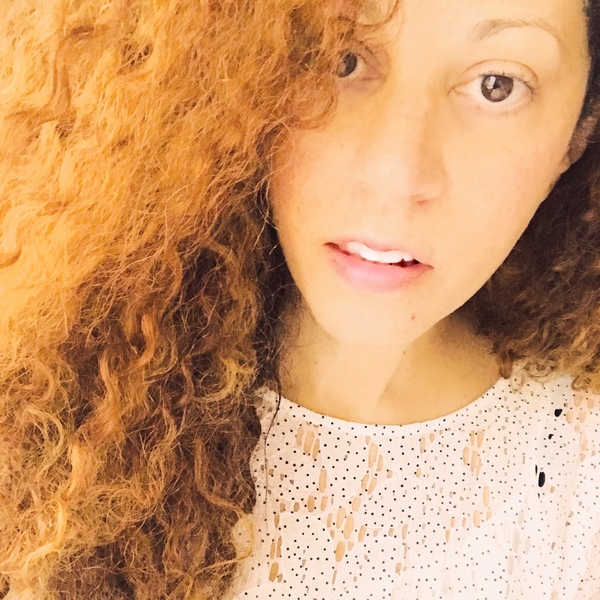 Charise Studesville is an award-winning writer and director via her production company, Lotus Girl Films. She holds the distinction as the only 40-year-old, mom of four, weekly Chicago-LA commuter Hollywood intern, while working for Debra Martin Chase as her entry into the entertainment business. She is the founder of Hollywood Chick Mafia, ""a community of creative rebel chicks in Hollywood, supporting each others' badassery,” and hosts weekly rooms on Clubhouse in support of women in the industry. Charise has several projects in film, television, and publishing, including the first ever mixed-media memoir, a tale of a biracial girl’s coming of age amidst the circus of 1980s New York City zeitgeist, that includes 50+ original mixed-media art works. The 2022 companion art shows will mark the first time her art has been publicly shared since Jean-Michel Basquiat put a paintbrush in her hand. Additionally, this year will see the launch of a women-driven design business venture with business partner, Ananda Lewis.