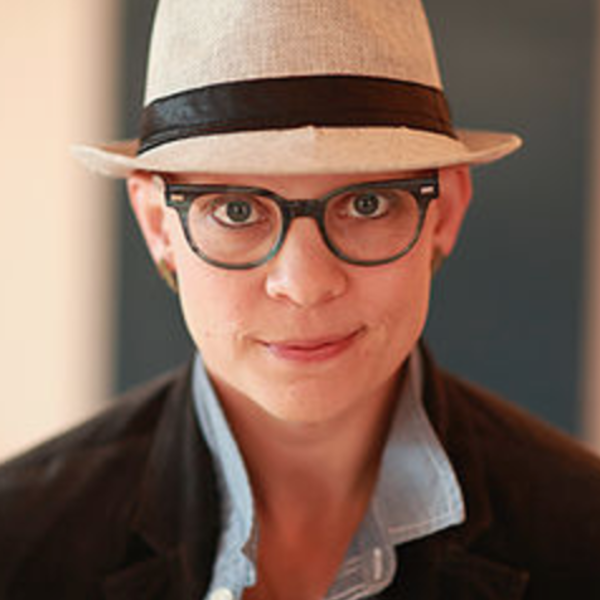 Charlene Fisk is an award-winning Filmmaker who has several regional Emmy awards for her work on Arts and Documentary programming, including two Emmy’s for Best Documentary. Her credits include network content for TLC, Discovery Channel, Travel Channel, and OWN. She Co-Produced Margaret Mitchell: American Rebel for American Master’s on PBS and Produced/Directed the feature film The Founders which has won multiple awards including Best Documentary and the Audience Award Feature at it’s premiere in Atlanta. She is currently in development on scripted and docu-series projects.