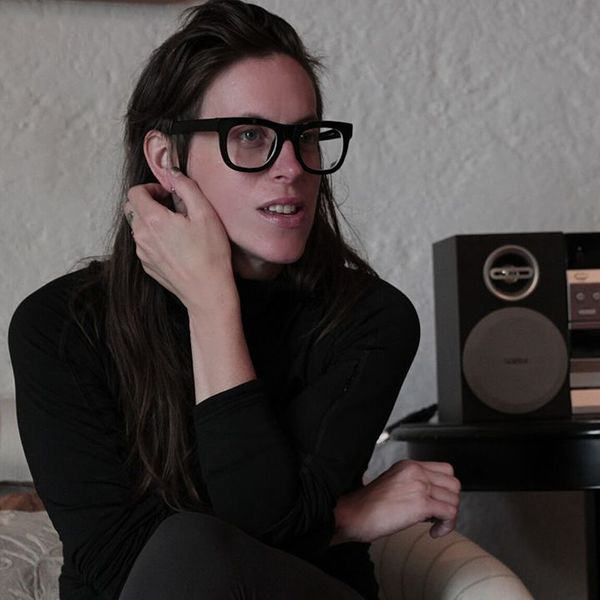 Charlotte Glynn strives to make fearlessly honest, intimate, character driven films. She makes documentary and fiction films that have screened all over the world. Her first feature documentary, RACHEL IS, had its broadcast premiere on PBS America reFramed and has screened internationally including at the True/False Film Festival. Her most recent film, a short narrative THE IMMACULATE RECEPTION premiered at Sundance Film Festival and was a Vimeo Staff Pick, won the Hammer to Nail Short Film Contest, and the Special Jury Award at the New Orleans Film Festival among others. Charlotte was named one of the “25 New Faces in Independent Film” by Filmmaker Magazine and has been awarded residencies at Yaddo and the Berlin Talent Campus as well as a NYFA fellowship. She received her MFA from Columbia University and is currently developing her first narrative feature, the last segment of “The Pittsburgh Trilogy”.