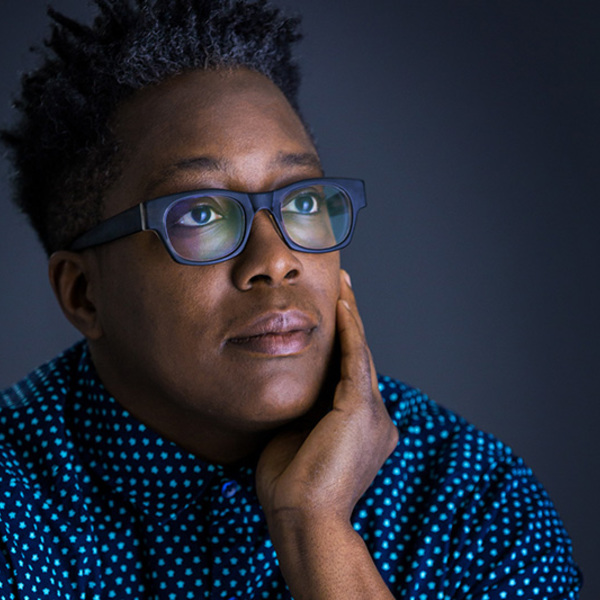 Cheryl Dunye emerged as part of the 1990's "queer new wave" of young film and video makers. Dunye's work is defined by her distinctive narrative voice. Often set within a personal or domestic context, her stories foreground issues of race, sexuality and identity. Dunye narratives are peppered with deconstructive elements with characters directly addressing the camera and making ironic references to the production itself. The effect of these devices, and of Dunye's appearance in her films and tapes "as herself," is to blur the distinctions between fiction and "real life." Dunye is a native of Liberia, and holds an MFA from Rutgers University. She has made over 15 films including MOMMY IS COMING, THE OWLS, Miramax’s MY BABY’S DADDY, and HBO’s STRANGER INSIDE which garnered her an Independent Spirit award nomination for best director. Dunye’s debut film, THE WATERMELON WOMAN, was awarded the Teddy at the Berlinale in 1996 and was recently restored by Outfest’s UCLA Legacy Project for the films’ 20th anniversary celebration in 2016. Her other works have premiered at film festivals and museums worldwide. Dunye has received numerous awards and honors for her work. Presently based in Oakland, Dunye is an Assistant Professor in the School of Cinema at San Francisco State University and is at work on her next feature film BLACK IS BLUE with 13th Gen Films.