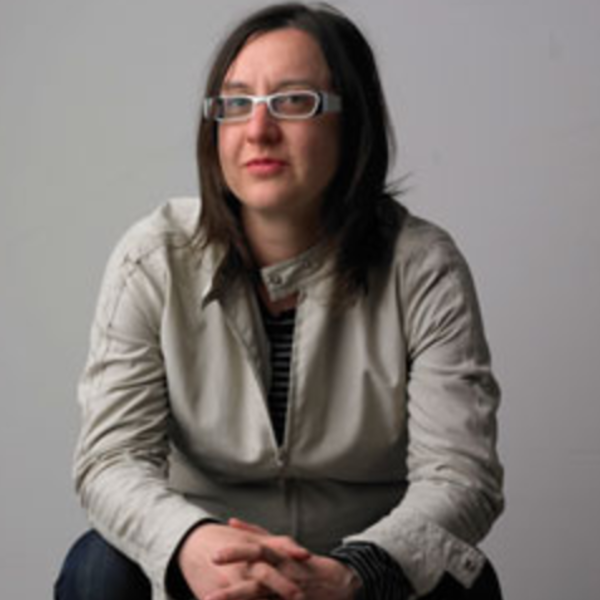 " Cheryl is an award-winning filmmaker whose most recent film, “Back on Board: Greg Louganis,” was broadcast on HBO and received a 2016 Emmy nomination for Outstanding Sports Documentary. In 2014 she was named to the OUT100 list — Out Magazine’s list of the most compelling LGBT people of the year. Her first feature documentary, “Sync or Swim” (2008), received the Billie Award for Journalism from the Women’s Sports Foundation. She holds a Master’s degree from NYU/Tisch’s Interactive Telecommunications Program (ITP). Cheryl has been teaching documentary production at NYU for more than fifteen years. "