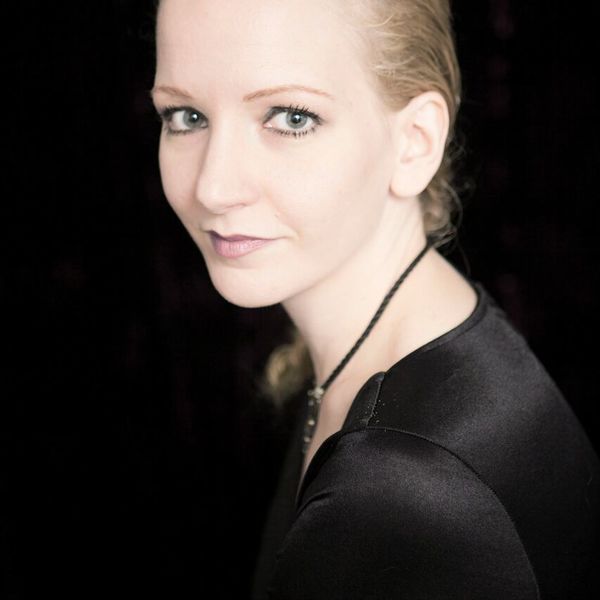 Cheyenne Picardo received her BA in Film Studies and Creative Writing from Columbia College, determined to be a film critic and theorist. Then she fell in love with editing and documenting self-described freaks of the New York performance scene, eventually earning her MFA in Photography, Video and Related Media from the School of Visual Arts. Picardo’s first feature film Remedy told the story of a pro-switch (dominatrix/submissive) at a commercial dungeon in New York City, currently distributed through Gravitas Venture and German theatrical distributor Deja-Vu. Picardo uses subjective storytelling techniques to explore sexuality, gender, mental health, memory, and marginalization. Her recent work includes Bob the Drag Queen’s Suspiciously Large Woman and Bob’s upcoming docu-comedy special A Queen for the People. In her limited spare time, Picardo also co-hosts and edits a podcast Terrific City about media portrayals of urban life in the 1970s with journalist Melissa Gira Grant. The first season, a response to the HBO series The Deuce, just wrapped in November. She hopes to harness the power of the mass-media’s influence over culture to destroy outdated and dangerous tropes. In short, she is committed as a filmmaker and film educator to dismantling the destructive legacy of the Hays Code, one frame at a time.