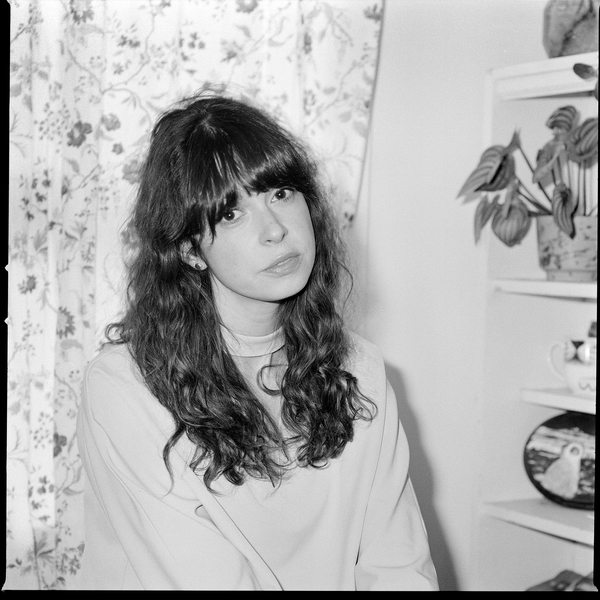 Chloe Sosa-Sims is a Toronto-based director/producer/writer whose background spans 10 years across production, festivals, markets, and distribution. Her chilling and emotionally raw feature debut DAN AND MARGOT illuminated the complicated truths of schizophrenia; one of the most common forms of serious mental illness that Canadians will have to deal with in their lifetime. The film was produced in Association with Super Channel, The Rogers Cable Network Fund, and the Toronto Arts Council. It has screened at a number of international festivals including Cinequest and the Scottish Mental Health & Arts Film Festival, as well as the Hot Docs Bloor Cinema and the TIFF Bell Lightbox. She is committed to engaging audiences with social issues inside out- focusing on how the emotional core shapes the world around us
In 2013, Chloe launched Silence & Space Productions Inc. and today, she co-heads the Toronto chapter of Film Fatales. She is currently directing a documentary crime series for Cineflix Productions called Homicide: Hours to Kill, and has also directed and produced content for VICE and the Canadian Film Centre. Her previous work includes 5 years as the Industry Programmer at Hot Docs where she launched the popular market event Hot Docs Deal Maker. She holds a BAH in Film & Media from Queen’s University.