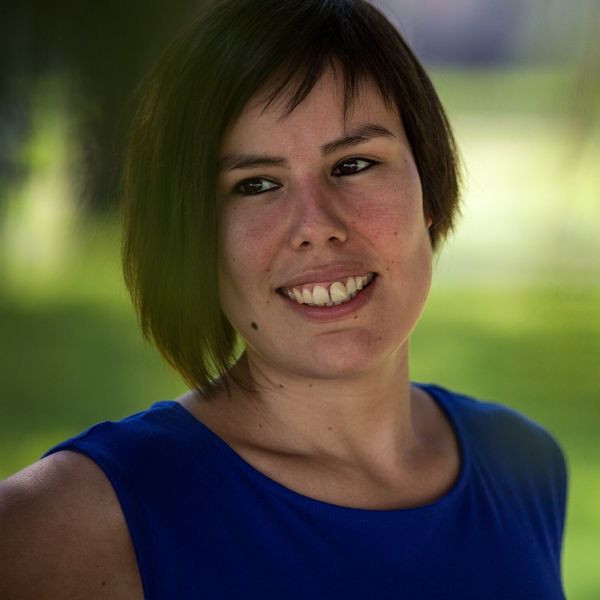 Courtney Montour is a Mohawk filmmaker from Kahnawake whose work explores issues of Indigenous identity. She directed, wrote and co-produced Flat Rocks (2017), a short documentary that has screened internationally. Her first documentary Sex Spirit Strength (2015) premiered on APTN in Canada and won the Best of Festival, and Emerging Filmmaker awards at the 2016 Yorkton Film Festival. She has directed episodes for several documentary series including Mohawk Ironworkers (2016) and Working It Out Together (2016). Courtney is co-creator of McGill University’s Indigenous Field Studies course, held in Kahnawake, which she coordinated for 8 years. The course applies an interdisciplinary and holistic approach to learning about Indigenous culture and surfaces the intergenerational effects of colonization and Canadian policies on contemporary Indigenous society. She is also a recipient of the Hnatyshyn Foundation REVEAL Indigenous Art Awards, which recognize emerging and established Indigenous artists working in traditional or contemporary practices.