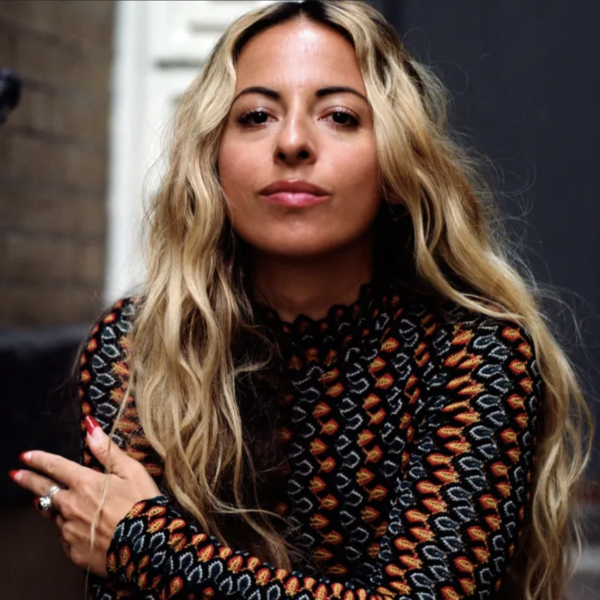 Crystal Moselle is a New York based director best known for her Sundance, Grand Jury Prize award winning documentary, The Wolfpack. In the past she was a producer on the critically acclaimed documentary film, Excavating Taylor Mead. In the last decade she has been working with short-form storytelling for publications such as Vice, Nowness and The New York Times, where she created a series called "Something Big, Something Small," featuring talent such as Pharrell Williams and Shepard Fairey. Later collaborations with Pharrell included, “Meet the Bae’s,” a series profiling the artists back up dancers. Moselle's short film for Miu Miu, That One Day, premiered at The Venice Film Festival. The feature version of the film "Skate Kitchen" just premiered at the Sundance Film Festival 2018.