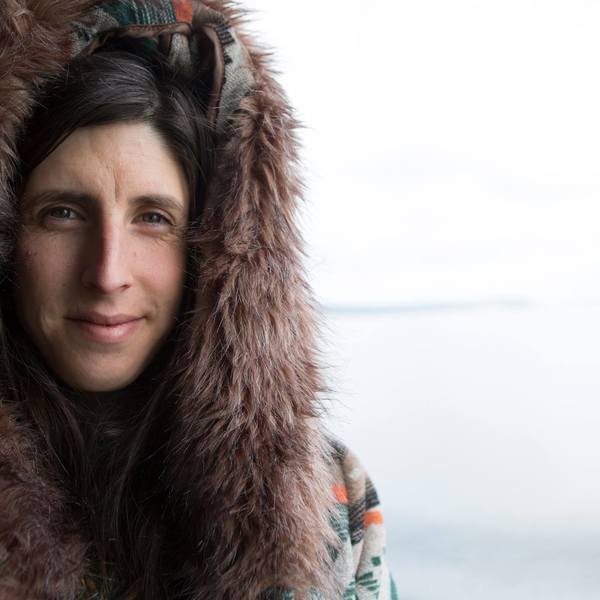 Danielle is an award winning independent documentary and commercial director/producer/editor. She believes in the power of story to unite and heal and her work is dedicated to creating cinematic, character driven stories that provide insight and build empathy between communities. She founded Clear Films, a full service production company based in Atlanta Ga in 2006 and has had produced projects large and small all over the world for a diverse client base. She has completed two award winning feature documentaries When Cloud Clear (Director / DP 2008), Imba Means Sing (Director / Editor, 2015). Imba is distributed by Sony, screened at the United Nations and is available on Netflix in over 37 languages world wide. Imba is also the recipient of several industry awards. Danielle is currently completing post on a third feature, Homemade (co-director/producer/editor, 2018) with a 4th feature project in development she will be editing the documentary CLARKSTON in early 2019. She is the chapter leader of Film Fatales Atlanta, member of Nexus and former owner of gallery and community event space, Gallery L1. Most importantly, she is a mother to two, soon three little girls. “I strive to live by example, stay present in my life and work, use art as an agent of change, and always do my best.” - Danielle Bernstein