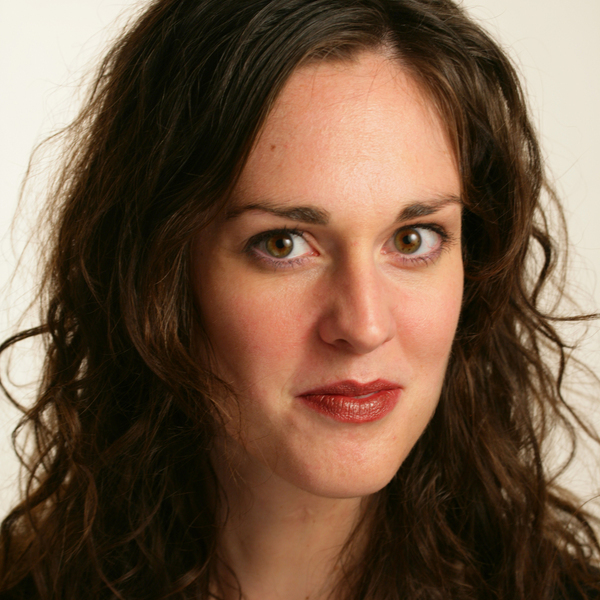 Diana Whitten directs, produces and designs documentary film. Her first feature documentary, VESSEL, premiered at SXSW, winning the Audience Award and the Special Jury Prize for Political Courage. Released in 2014, VESSEL screened for over 300 international audiences, was the centerpiece of an audience engagement campaign designed for advocates, activists, and educators working toward coalition building in their communities, and is currently available on Netflix and video-on-demand platforms around the world. Prior to this she worked for 15 years in independent film, children’s television, and theater; and as the Director of Communications at Ford Foundation International Fellowships Program. Recent commercial work includes Local Voices for Hillary, the Salt Lake Film Society, and consulting on the feature films Dying in Vein and An Unruly Faith. A graduate of Tufts University (BA, BFA), and the New School (MA), her work has appeared on Democracy Now, WNYC’s The Leonard Lopate Show, Huffington Post Live, and TEDxAmazonia; and in the New York Times, Refinery 29, Huffington Post, and the Guardian, among other publications. Additional awards include the inaugural Peter Wintonick Award from Sheffield DocFest, the Adrienne Shelly Excellence in Filmmaking Award, the Moving Mountains Honorable Mention from Mountainfilm in Telluride, the SIMA Lens to Action Jury Award, a finalist award for the CINE Golden Eagle for Independent and Emerging Media, and a Fulbright Fellowship.