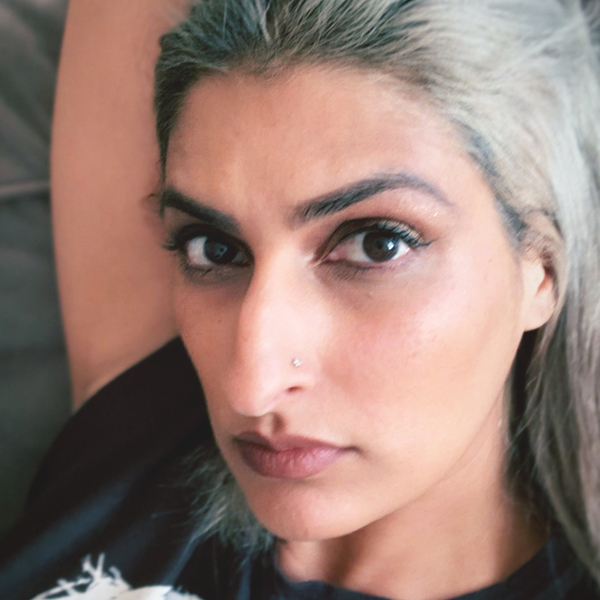 Farah X is an award-winning director and editor, whose list of clients include Prince, Mariah Carey, and Beyoncé–among many other industry icons.

She began editing at age 19, prior to attending the prestigious Film Production Program at USC. At age 20, Farah was hired to edit a project for famed Hellraiser director Clive Barker. She also directed her first music video around this time, which made the rounds at numerous festivals, and got her on Billboard Magazine's "Top 10 Up and Coming Directors to Watch" list.

Farah was sought out by Mariah Carey to be her personal editor. Soon after, she became the personal editor to the legendary Prince. Since then, Farah has gone on to edit and direct several award-winning projects, with a consistent focus on women’s stories–especially women of color. Her work has been showcased at SXSW, AFI Docs, LA Film Festival and can be seen on Netflix and iTunes.

Farah recently finished co-directing (and co-editing) her first feature length documentary, The Remix: Hip Hop x Fashion. The film premiered at Tribeca Film Festival in 2019 and has gone on to win several Best Documentary awards worldwide. She is also finishing her first novel.

When Farah is not editing or directing, she is often traveling or hiking with her dog, Ziggy. She calls Brooklyn, NY home.